The 5 Benefits of Employee Referral Programs

Whether you’re a startup that just closed a round of funding or a company that needs to meet ambitious growth rate targets, you’re probably stressed from thinking about all the open roles you need to fill this year - and fast. The solution? Employee referral programs.

In this post, we share five major benefits of introducing an employee referral program at your organization - as well as reasons why you should consider offering experiential rewards over cash bonuses.

One of the most challenging aspects of hiring is that it takes a longtime to find a quality candidate. Not only do you have to vet hundreds of resumes, but you also have to schedule multiple phone screens, in-person interviews, and take-home challenges. Not to mention that candidates are bound to drop out of the process, bringing you back to square one.

Research by Kara Yarnot, founder of Meritage Talent Solutions, found that employee referral hires end up being less expensive than traditional hires. A large chunk of the money saved comes from not using traditional recruiting agencies, which usually charge a fee of 20% of the hire’s first-year salary. That means an agency could ask for $20,000 for a hire who has a salary of $100,000. In comparison, the budget to offer a Blueboard reward for successful employee referrals is much smaller (and the reward is more memorable, in the form of a bucket list travel experience). Also, if the money has to be spent, wouldn’t you prefer to reward your own employees for bringing in great talent, vs. an external agency?

And because employee-referred candidates are faster to hire, you additionally save internal labor costs and resources.

Yarnot also found in her research that hires via employee referrals tend to onboard more quickly. As she explains it:

“(The referred hire) feels like they have a friend who’s not their boss to turn to and ask questions as they onboard...So it helps to get them integrated into the culture much more quickly.”

This makes sense. New hires may feel intimidated and withhold from asking questions or getting clarification about things they’re confused about, which can slow down the onboarding process. However, having a friend at the same company can make it easier to open up and get integrated more quickly into the organization. Similar to the previously stated benefits, this saves both valuable time and money for the hiring process.

At the end of the day, company executives care about the ROI of the programs they’re investing in. Fortunately, a study by Careerbuilder found that 82% of employers rated employee referrals above all other sources for generating the best return on investment (ROI) - a great statistic to share with the C-Suite.

FirstBird also found that employees who were hired through referral programs produce 25% more profit for their companies than new hires hired via other sources. This could be for a number of reasons: employees may refer people who they’re confident will do a great job and be a good culture fit since their recommendation is a reflection of themselves. Or, likewise, the referred candidate may feel a stronger drive to perform well since they were brought in by a friend.

You’ll be happy to hear that a study by JobVite found that 46% of referred hires stuck around for at least one year after they were hired. This is a much higher rate compared to the 33% of people hired through career sites and 22% hired through job boards. Again, there could be a number of reasons for this. Having a built-in friend at work can make a job much more fulfilling and can help the new hire get integrated into the company culture faster. Not to mention that a positive and efficient onboarding experience - which, as noted above, is likely with a referred new hire - has a huge impact on retention rates.

Why You Should Choose Experiential Rewards Over Cash Bonuses

You may be wondering why you should consider offering experiential rewards for your referral program when employees seem perfectly content with cash bonuses. After all, everyone loves extra money, right? Turns out, the effects of monetary rewards are questionable. Behavioral economist Dan Ariely conducted an experiment where he measured the productivity of factory workers who were promised one of three rewards: pizza, compliments, or a cash bonus of $30.

The results? The cash bonus group was the worst motivator (yes, pizza and a ‘thank you’ text from the boss resulted in higher productivity levels!) Also, over the course of the work week, the productivity of the workers who were promised a cash bonus plummeted, which ended up costing the company more money. In a separate study, Google also found that doubling its referral cash bonus prize from $2,000 to $4,000 didn’t affect its referral pipeline, which remained stagnant.

On the other hand, it’s well documented that experiences are more valued than material items. Not to mention they’re more memorable, personal, and shareable. That’s where we come in. We’ve been helping our clients build employee referral programs that generate buzz and excitement for years. For instance, one of our customers - Guidewire - saw a 360% increase in referrals and a 40% increase in conversion to hire after shifting their referral program from focusing on cash rewards to experiences.

If you’re curious to learn more about experiential rewards for your employee referral program, we’d love to connect. Feel free to reach out via the Request Demo button at the top to learn more ^^, or give us a shout in the Live Chat window at the bottom right corner!

The Role of Organizational Empathy

The 5 Benefits of Employee Referral Programs 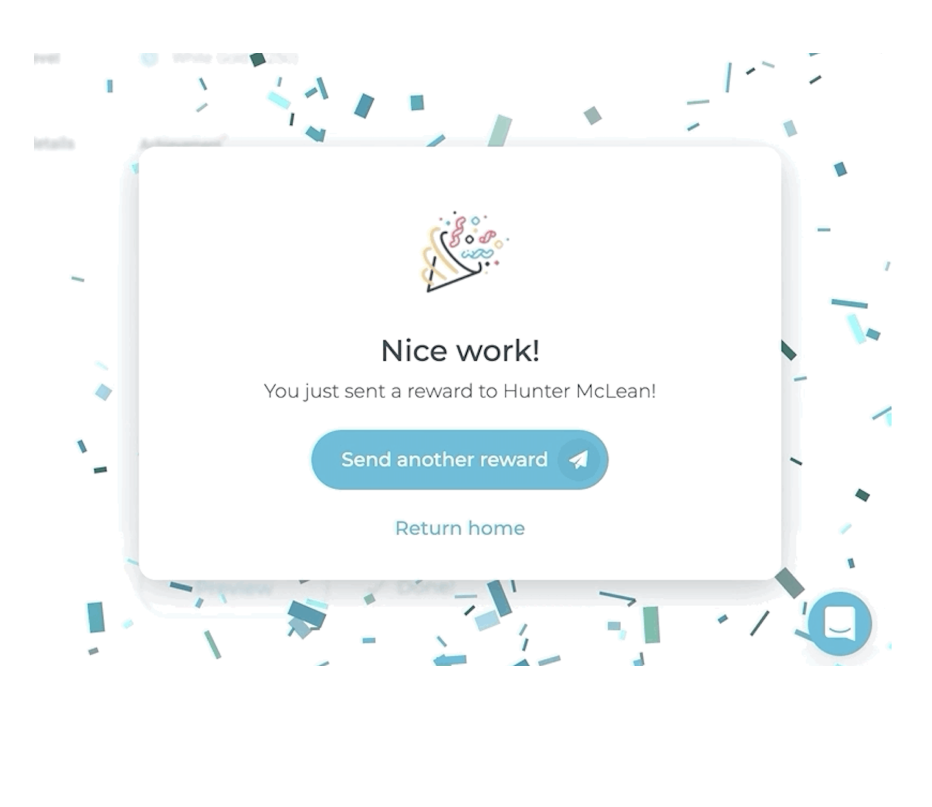